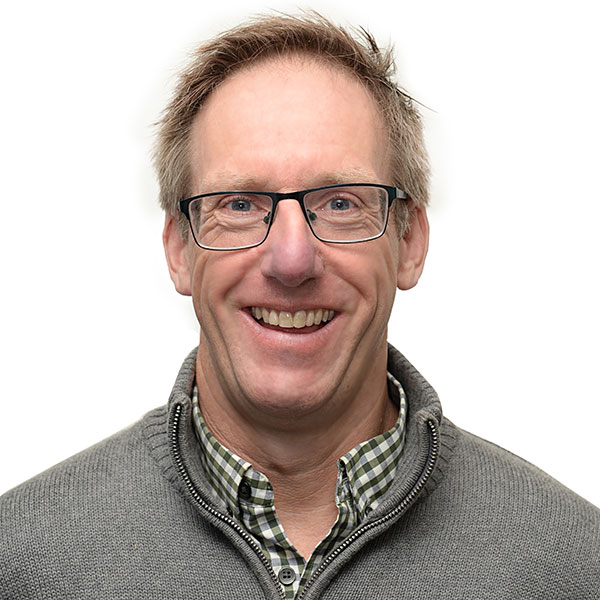 Hamish has been working as a hand therapist for over 20 years now. Having graduated as an Occupational Therapist, he worked in New York City and specialised in hands there. After 5 years in the Big Apple, he returned home in 2001 with a 6 month old baby and started work in Melbourne.

Since that time there have been two more babies, four house moves and three house renovations. Workwise, Hamish has focussed more and more on the management of sporting injuries to the hand and wrist. He has published research alongside several of Melbourne’s best hand surgeons on the management of fractures in Australian Rules football, and co-authored chapters in Brukner & Khan’s Clinical Sports Medicine textbook.

Since 2013 Hamish has worked for the Hawthorn Football Club as their resident hand therapist and has been lucky enough to claim a very small part of three flags! He does enjoy working with athletes of all skill levels though; dissecting the biomechanics of a tennis swing and getting people back onto the field, court or course as soon as it is safely possible.

An ordinary footballer, Hamish still gets a run with the South Yarra Football Club in their over 50’s team, probably only because they are desperate for numbers! He loves going for a surf and he spends as much time down at Barwon Heads as he can. Hamish is looking forward to joining the team at Balwyn Sports and Physiotherapy Centre, and helping anyone with a hand or wrist injury.