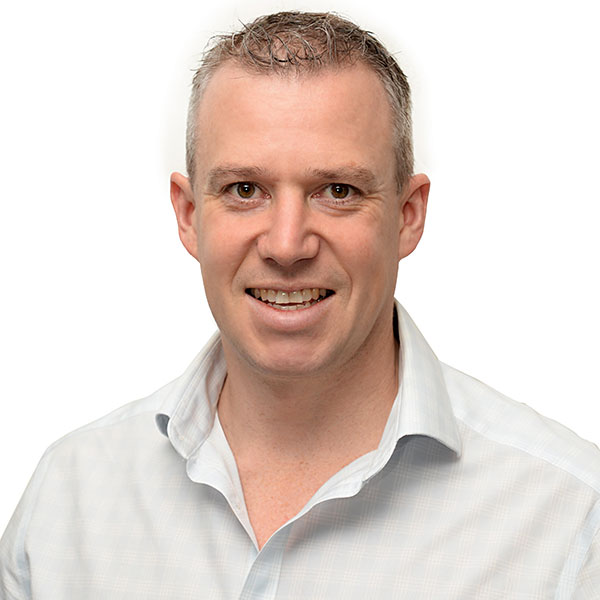 Andrew graduated from La Trobe University in 2001 with a Bachelor of Physiotherapy and subsequently completed his Masters of Sports Physiotherapy in 2013. He has been awarded the Title of APA Sports Physiotherapist and is considered one of the foremost authorities in foot and ankle assessment and management.

Andrew has worked and presented in Australia and Canada, and regularly contributes to various institutions and professional groups. He has written a variety of articles on everything from snow sports injuries, to neck pain in cycling. He is a regular guest on SEN Radio’s Higher, Faster Stronger program.

Andrew has been an elite athlete himself, an eight time member of the Australian Cross Country Ski Team, going on to compete for Australia at the 2007 and 2009 World Nordic Skiing Championships. A regular podium finisher in triathlons, Andrew has also raced in cycling, kayaking and swimming.

In 2004, he won the Rialto Run-Up and came second the following year. Since retiring from international skiing competition, Andrew has dabbled in Shotokan Karate and still actively participates in many sports, but has devoted more time to his family of two young children and his Physiotherapy career.

Andrew’s unique personal sporting experience, combined with extensive professional development gives an understanding of injuries and rehabilitation that is second to none. Andrew largely consults on difficult cases and mentors the staff at BSPC to ensure all clients are treated to highest level. 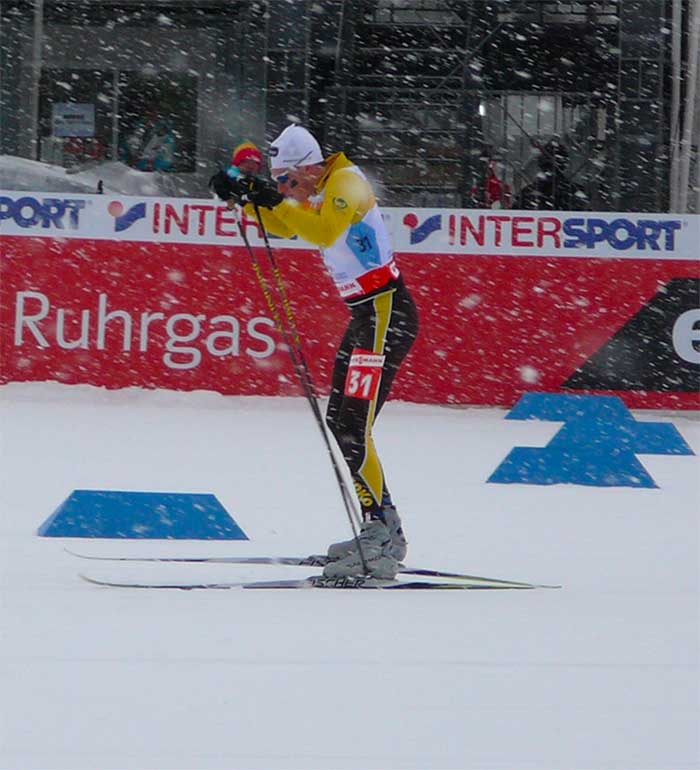