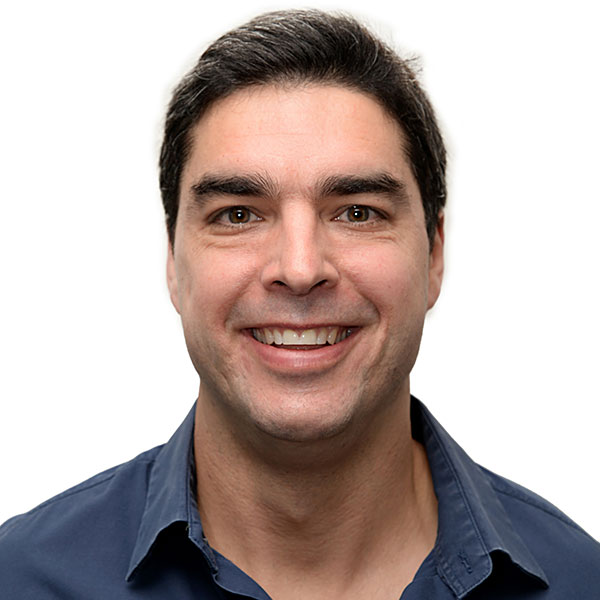 Matthew graduated from the Melbourne Institute of Massage Therapy where he received dux honors and the Sue White Award of excellence for his paper on Acetabular Labral Tears. To ensure his skills are highly tuned, Matt has subsequently gone on to be a teacher at MIMT, lecturing in Anatomy.

Matt has worked in a variety of clinics and events, including the 2009 Track Cycling Championship and the Garnier Tent at the Royal Melbourne flower show. His main areas of interest are sporting and occupational injuries, aches and pain from poor postural habits, muscle stiffness, headaches/migraines, arthritis and chronic back pain. After a thorough assessment, Matt may use one or more of a variety of techniques as part of his treatments. Matt treats everyone individually and will design a treatment to effectively and comfortably deal with your specific condition.

Matt has a passion for sport and has spent a lifetime following and participating in various areas, including football, basketball, golf, soccer, cricket and running. He is an avid fan of the Carlton Football club and at a local level, had several years involvement with the Kew Football Club. Recently Matt had orthopaedic surgery which he feels has given him first-hand experience into the rehabilitation process.

Through participation of the comprehensive professional development program with BSPC’s Physiotherapists, Matt had gained post graduate knowledge that sets him apart from his peers. He has developed an interest in Myofascial connections that allow him to treat the entire body, not just a sore region.